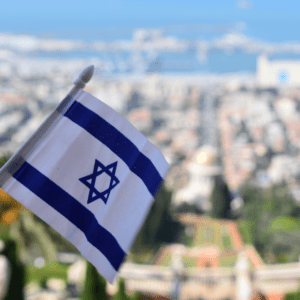 The Foreign Affairs Committee of the Saeima on May 18 adopted a statement on the escalation of the conflict between Israel and Palestinians, calling for an end to the armed conflicts and all forms of violence. In the statement, the committee strongly condemns the rocket attacks against Israel and its people carried out by the terrorist organization Hamas and recognizes Israel’s right to protect its people from these rocket attacks.