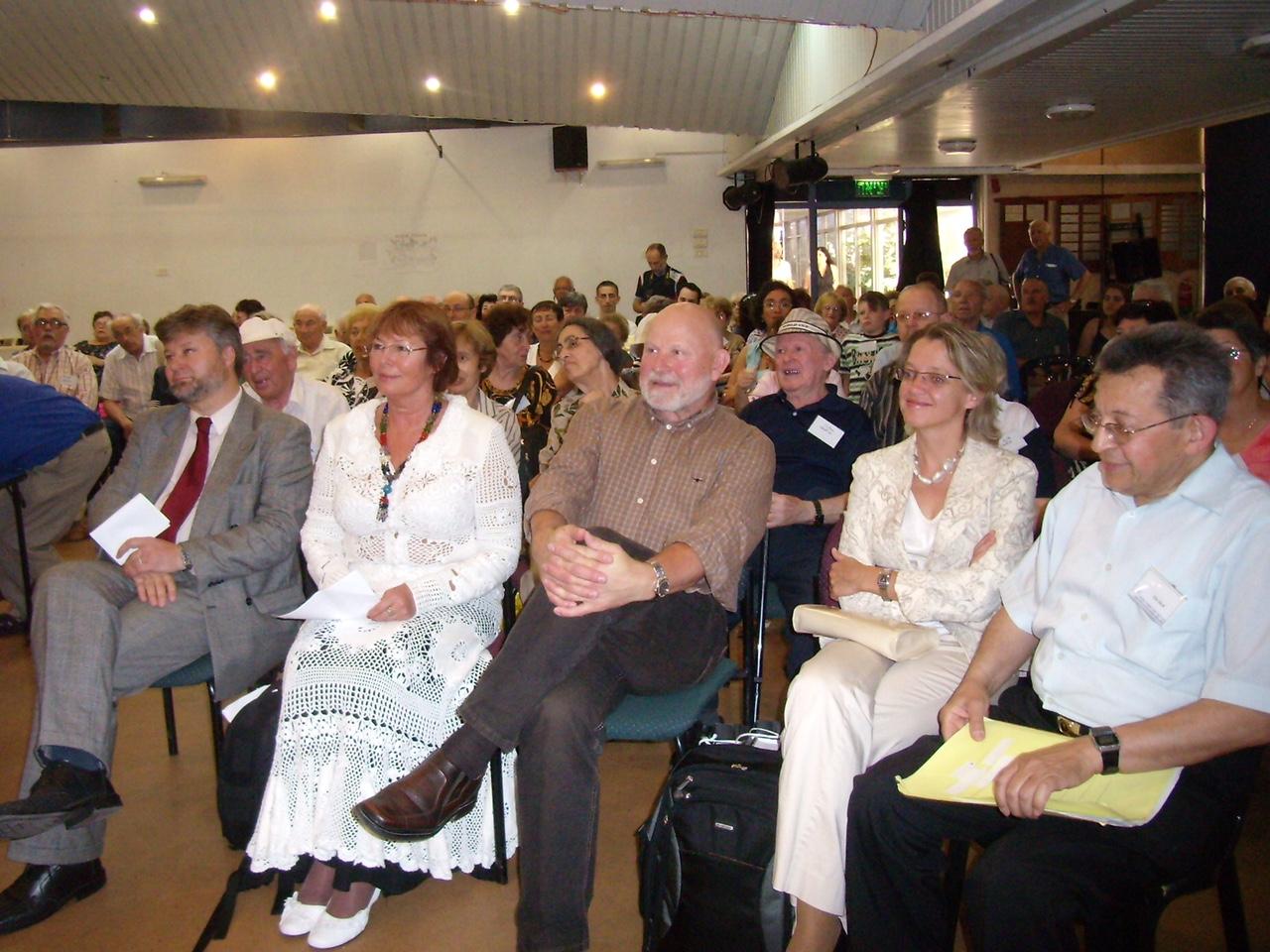 Many Jews that were deported on June 14th and have survived the Gulag camps emigrated to Israel.

In 2008, the Association of Latvian and Estonian Jews in Israel organized a group meeting between 140 Stalin repression victims, their children and grandchildren. Kārlis Eihenbaums, the Ambassador of Latvia to Israel and Dzintra Geka, a director and author of the memoir “Shalom Siberia!” (published in 2020) also attended the event.

Take a look at some of the photos that were so kindly sent to us by Elie Valk, the Chairman of the Association. 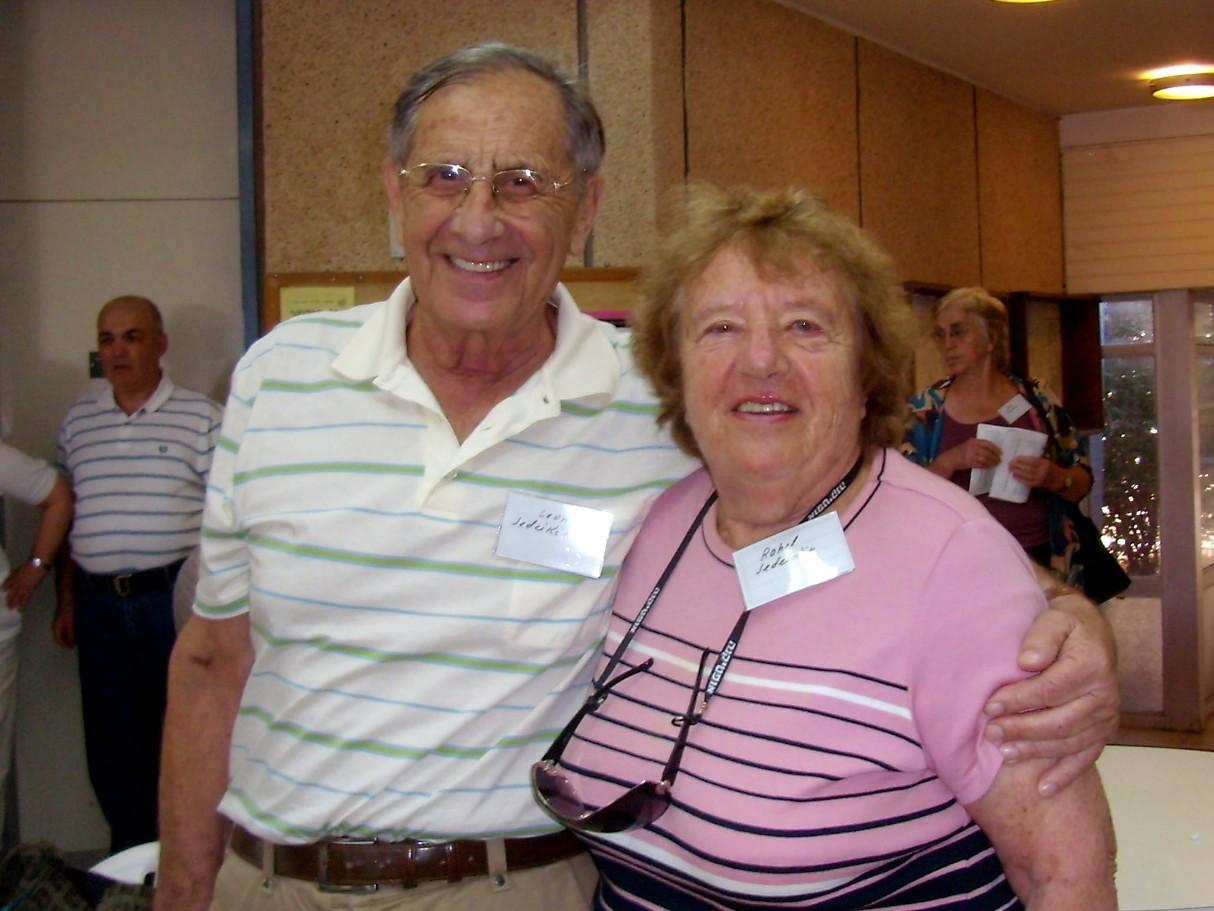 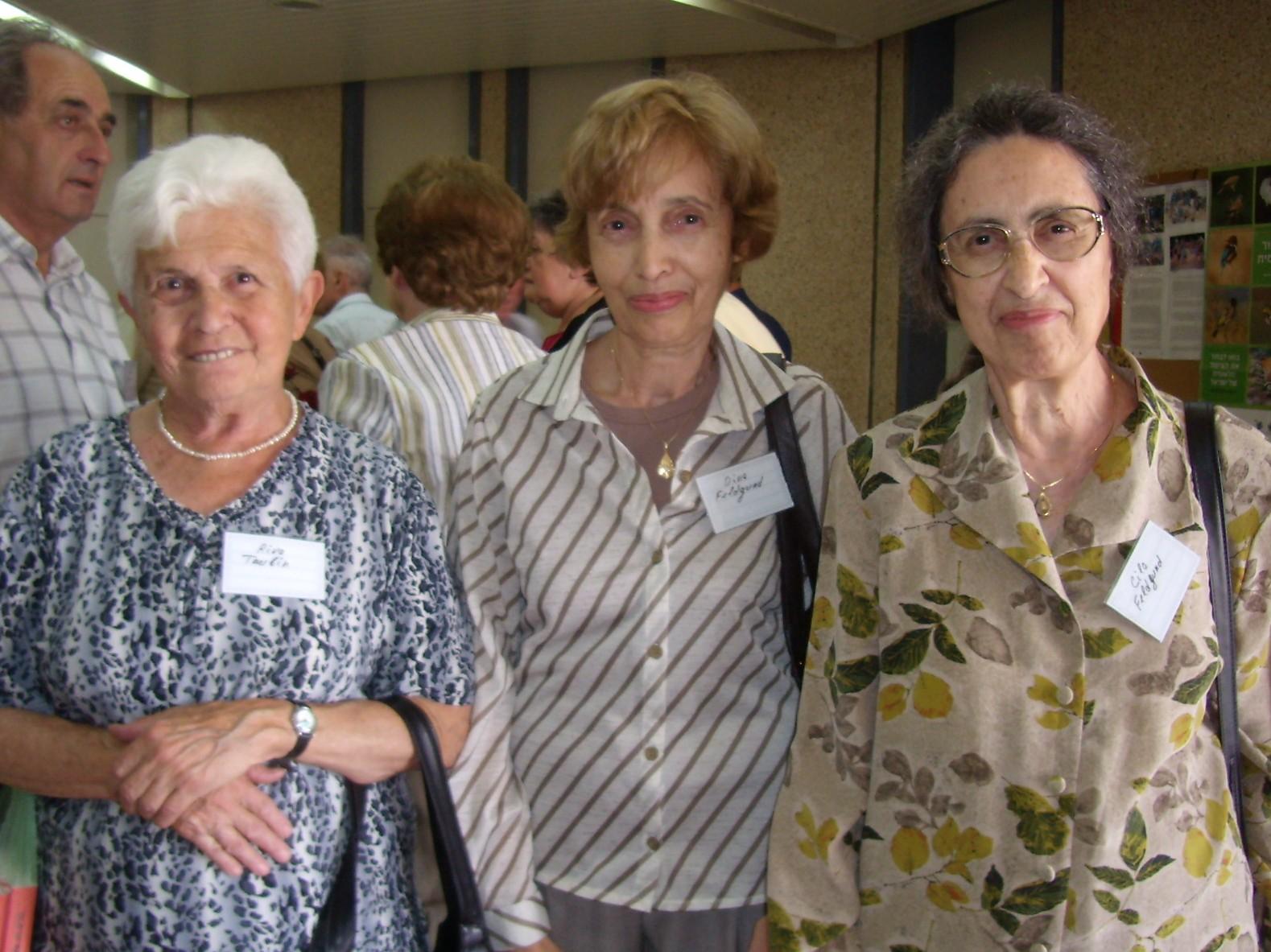 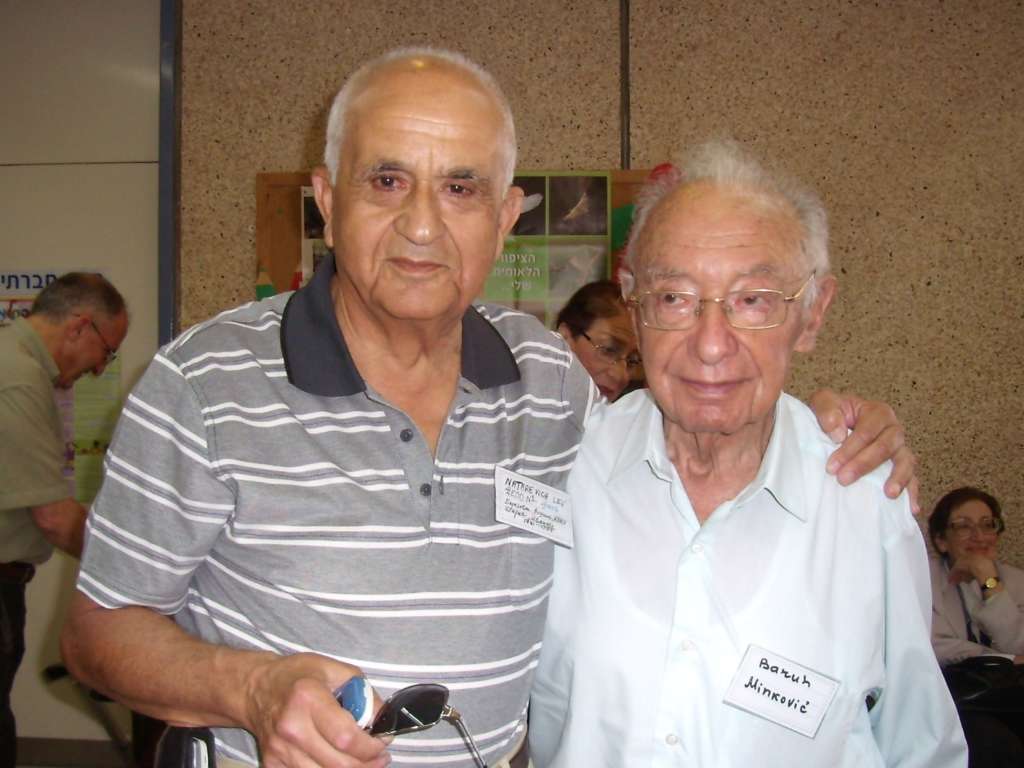 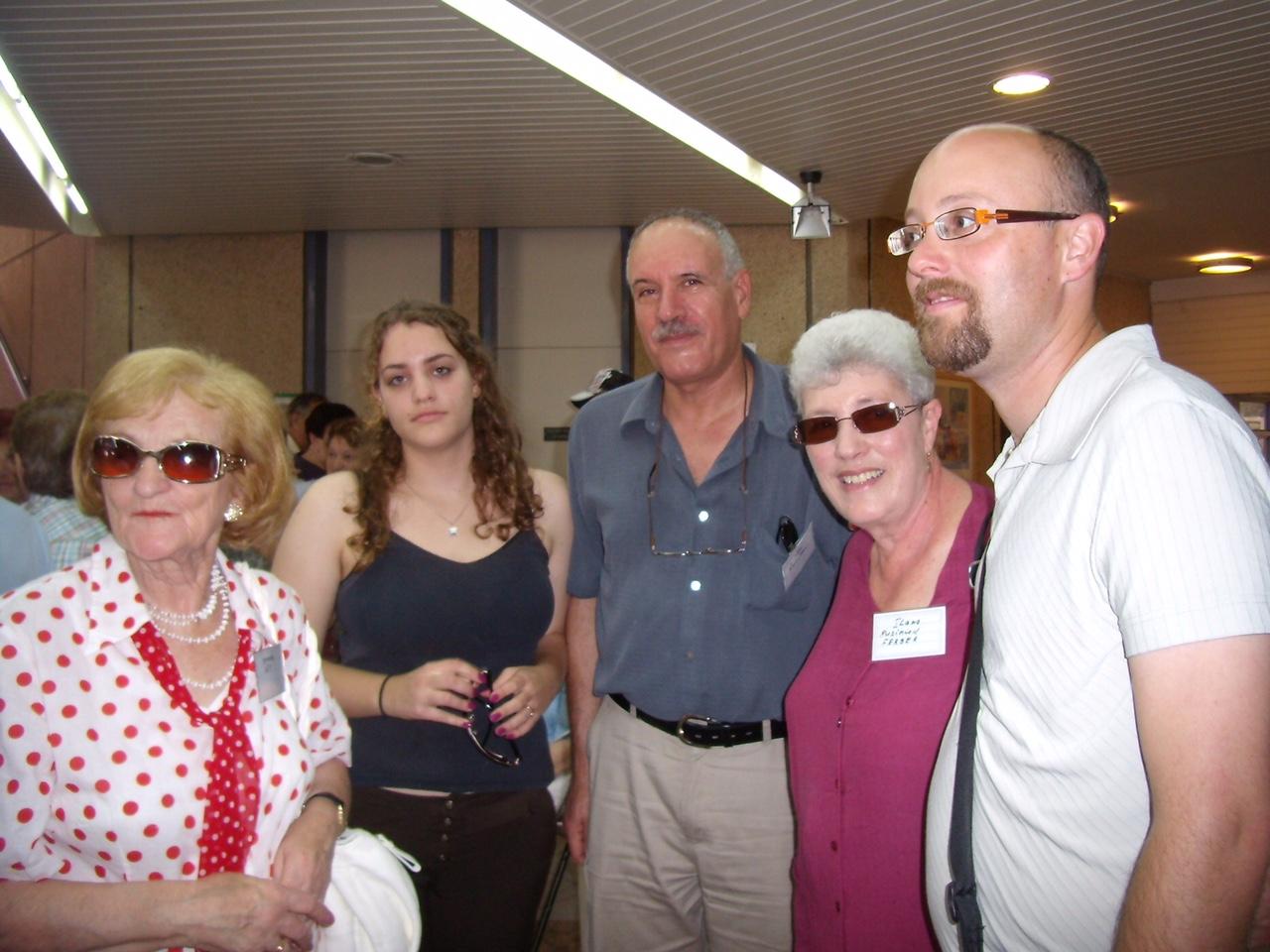 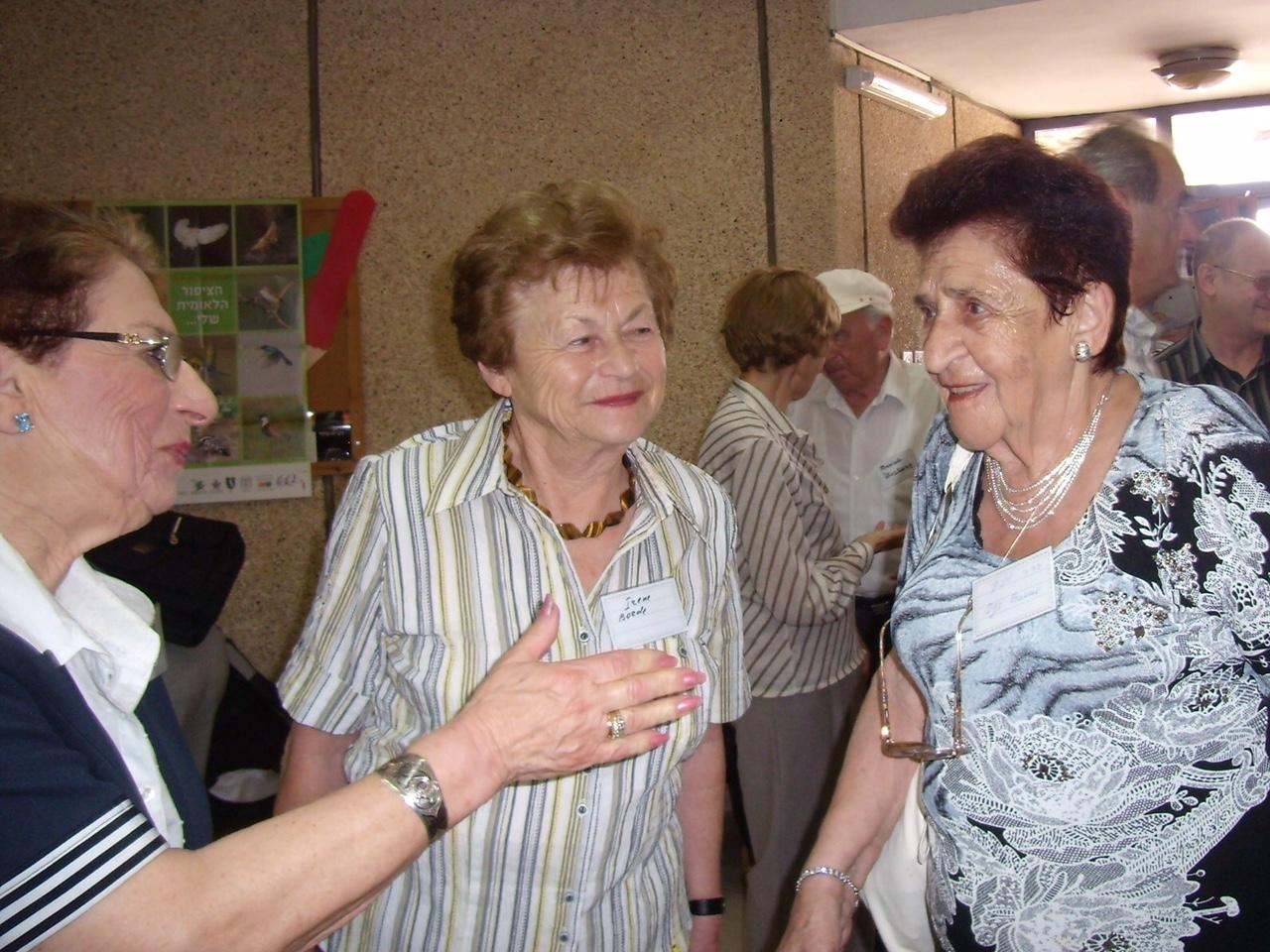