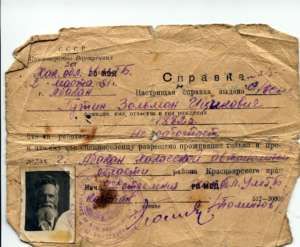 June 14 marks 80 years since the first mass deportation in 1941, when the Soviet regime deported 15,424 Latvian citizens. Most of the deported were Latvians, the second largest group were Jews, among the deported were also Russians, Germans, Poles, Belarusians and others.

On June 14, in memory of the victims of deportation, an event will take place all over Latvia at the same time, during which, at 11:00, each local government will start reading out the names of the inhabitants deported in 1941. Readings from each local government will be broadcasted in real time on the LSM.lv and LNB.lv platforms, where a digital map with the names, ages and addresses of the deportees will also be available.