Annually, on the anniversary of the destruction of the Riga ghetto, the Council of Jewish Communities of Latvia holds a commemorative event in Rumbula. There will be no public event this year due to restrictions due to the state of emergency.

The leadership of the Jewish community will lay flowers at the Rumbula memorial on 30 November at 12:00.

The lighting of candles at the Freedom Monument in the evening on the same day, which has already become a tradition, cannot be held as a public event either; those who wish can light a memorial candle privately.

Rumbula is one of the largest Jewish massacres in Europe. During two actions in the Rumbula forest on November 30 and December 8, 1941, the Nazis and their local accomplices shot more than 25 000 prisoners of the Riga ghetto and about a 1000 Jews deported from Germany. 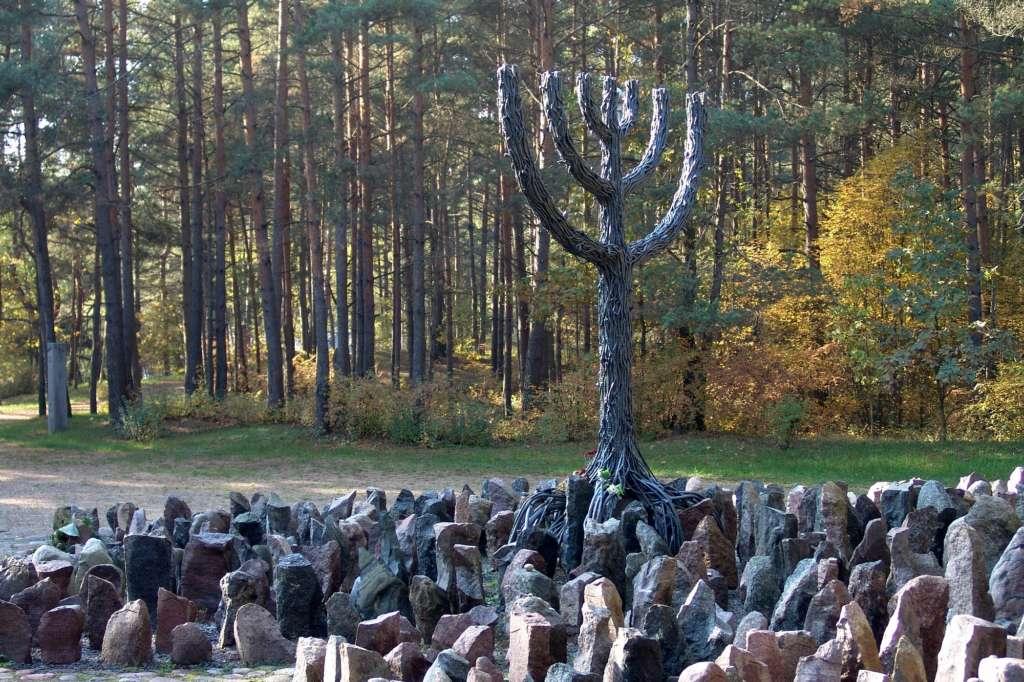