A new documentary supported by The Jewish Museum in Latvia and TV channel “Riga 24” tells stories of Shoah survivors after the end of WWII. Some of them moved to the States, some settled in Europe, some stayed in Soviet Union. Did they have a warm welcome? What were their life like? What did they do to overcome their trauma, and what their trauma did to them?
The filming started in January 2020 was interrupted by the whole Covid-19 situation, but now we’re ready to go on with it, looking for our heroes all over the world to ask how they lived on. We talk with compassion and understanding, not with pity or condescension. Every story is meaningful, and any word coming out of survivors’ mouths is precious. Some stories has never been told before, and our viewers will hear it for the first time, even if they know this terrible part of the history of XX century really well.
An intense drama of a young man, breaking out of concentration camp to join guerilla squad and then becoming the most important Holocaust historian in a country where Holocaust was practically denied. A romantic story of a young couple being divided on a streets of Riga in 40s and then occasionally meeting in the same town half a century later to connect their lives again. A coming-of-age novel of a small boy, losing most of his family but surviving in a camp and leaving to America to become a brilliant political scientist.

This breathtaking plots are just a tiny piece in a great mural, just a several voices in a choir. We’d like to hear as much as we can, and maybe they tell us how to prevent this horror from happening again. That’s the most important thing to do.
Our heroes will tell us, what it’s like being a Phoenix living their second life after resurrection – was it a fairytale, or was it a mission of overcoming a trauma that is almost impossible to overcome.

The authors of the film were chosen by Riga 24 TV channel with support of the Latvian Jewish community according to their interest in history, filmmaking experience and communication skills. Yuniya Pugacheva, one of the pioneers of professional digital journalism in Russia, has been mentioned by The Guardian between best Russian journalists under 30. She also permanently contributes for Conde Nast publishing house. Olga Shakina has been a presenter of such independent TV channels as Currenttime and TV Rain, now works as a film historian and a documentary script writer.

The release is being planned for 30th November 2020. 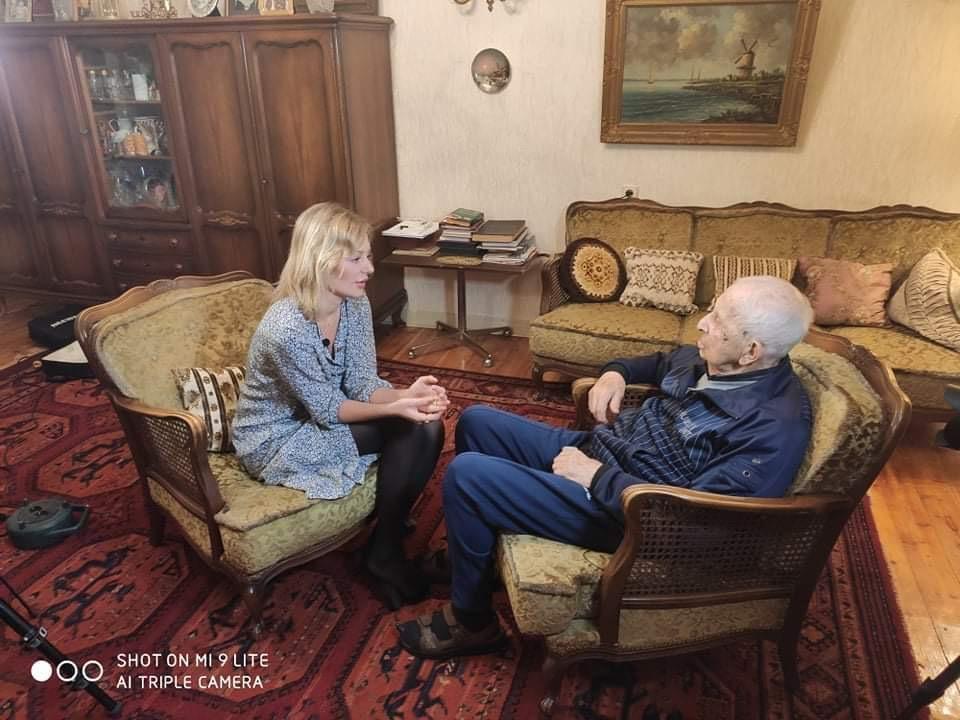 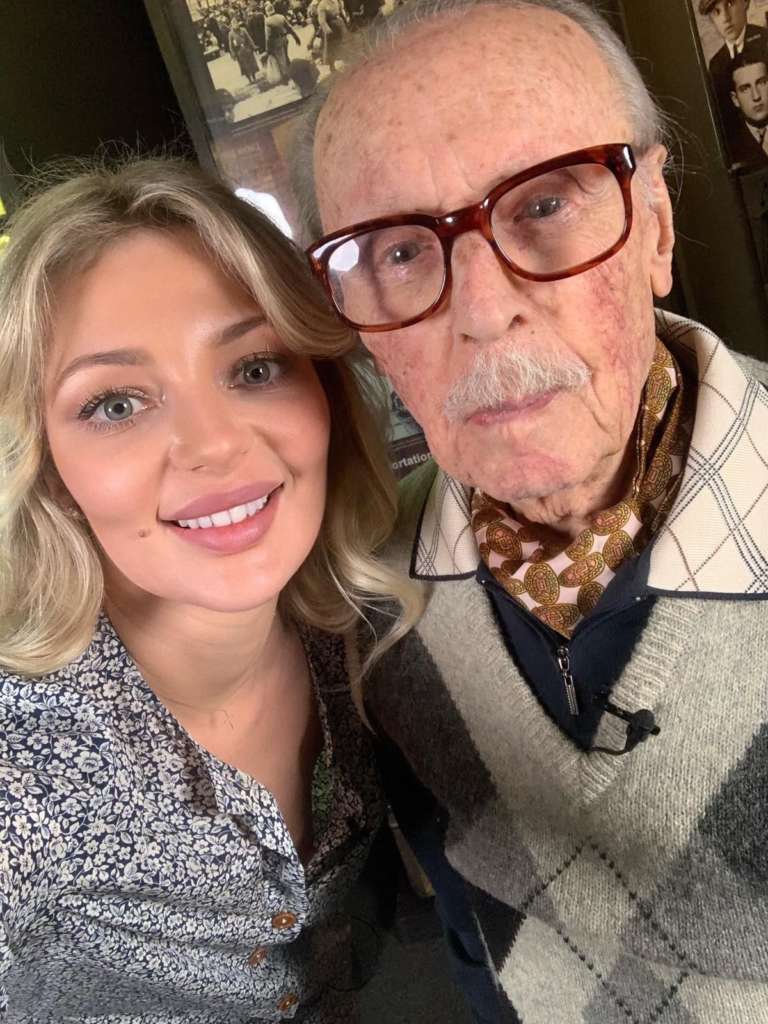