Restoration of independence and restitution

What is this Law about?

What can we spend the monies on?

Article 6 of the Law stipulates purposes the monies can be used on:

(1) The financial resources allocated to the Latvian Jewish Community Restitution Fund by the annual State budget law shall be used for the implementation of measures and projects of the Jewish Community in Latvia, including:

(2) The monies may also be used for the provision of social and material assistance to survivors of the Holocaust in Latvia who now live outside of Latvia.

How will the monies be distributed?

– Informing about the availability of funds;

– Processes of submitting applications for funding;

– Process for decision on allocation of funding for various purposes;

– Requirements for reporting on the use of funding provided;

– On top of usual accounting and reporting the Foundation will have to inform the public and     Ministry of Finance about the projects that support has been provided for.

Some questions and answers

Yes, the monies can be used to support former Latvian citizens, who survived the Holocaust in Latvia and today live in Latvia or outside of Latvia.

No, this is the part of restitution/denationalization process, and has to do with the issue of property,

not the issue of fate during the Holocaust.

The calculation of the reimbursement is based on unreturned religious, communal, and heirless properties, and does not include properties that were not claimed or that were returned during restitution – so the answer is “No”.

This Law once and for all settles the issue of unreturned and unclaimed Jewish property in Latvia.

Anyone, researching Jewish community, or the history of the Holocaust at the territory of Latvia (including the genocide of the Roma and other Nazi crimes), or implementing within the Jewish community the projects related to religion, culture, education, science, health care, history, sport, charity, would be able to apply.

We plan to work with public organizations, institutions and individuals of all ethnic and religious backgrounds to support activities that consolidate Latvian society. 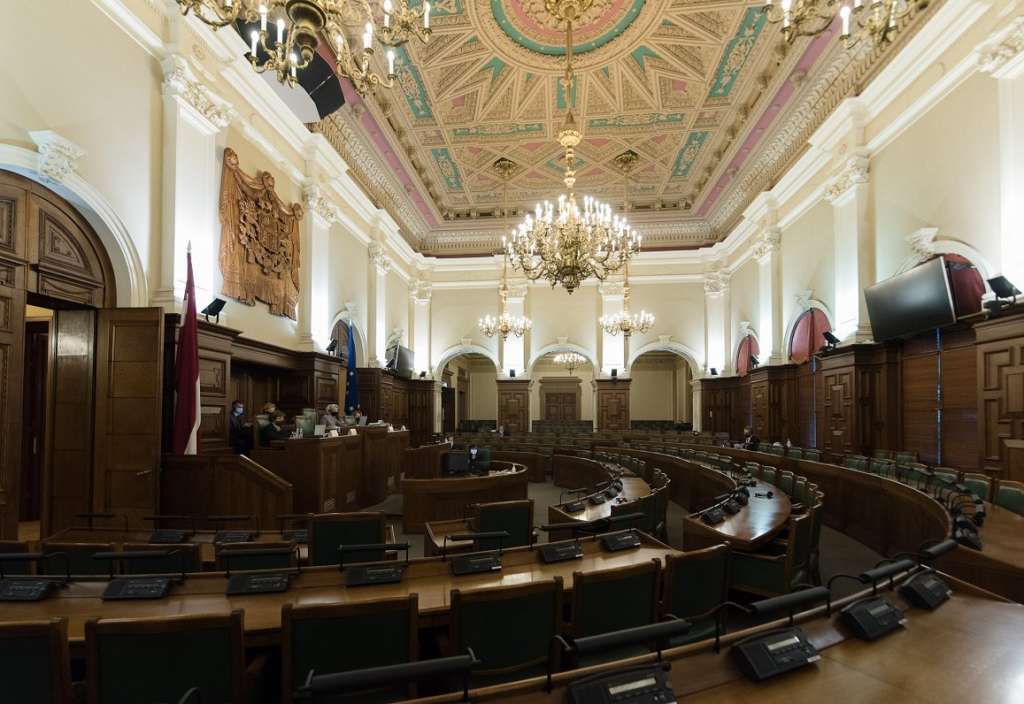