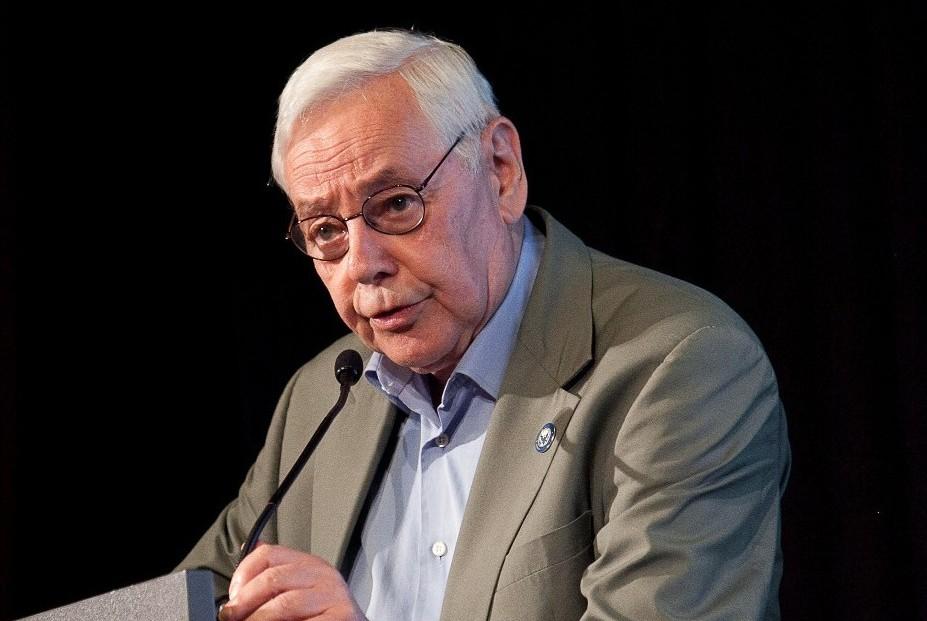 George Schwab was born in Liepaja. During the Nazi occupation, his father and older brother were killed, George and his mother managed to survive in the Liepaja ghetto, then in the Kaiserwald concentration camp and in the concentration camps in Germany. In 1947, he emigrated to the United States with his mother.

George Schwab received his PhD from Columbia University. In 1974, he co-founded the National Committee on American Foreign Policy and was its president from 1993 to 2015, teaching and lecturing around the world.

Professor Schwab does not break ties with Latvia and his hometown, he often visits here. He is vice-president of the American Association “Jewish Survivors of Latvia”, co-founder and chairman of the open public foundation “Jewish heritage of Liepaja”, trustee of the library of the Riga Jewish community, member of the commission of Latvian historians, awarded the Order of Three Stars.

In 2021, a book of memoirs by George Schwab “Odyssey of a Child Survivor: From Latvia Through the Camps to the United States” was published. It is a valuable and important historical document, a gripping and sincere book that reflects the fate of tens of thousands of Latvian Jews who survived the horrors and tragedies of the Holocaust.

The Jewish community of Latvia wishes the hero of the day good health, creativity, energy and active interest in life! 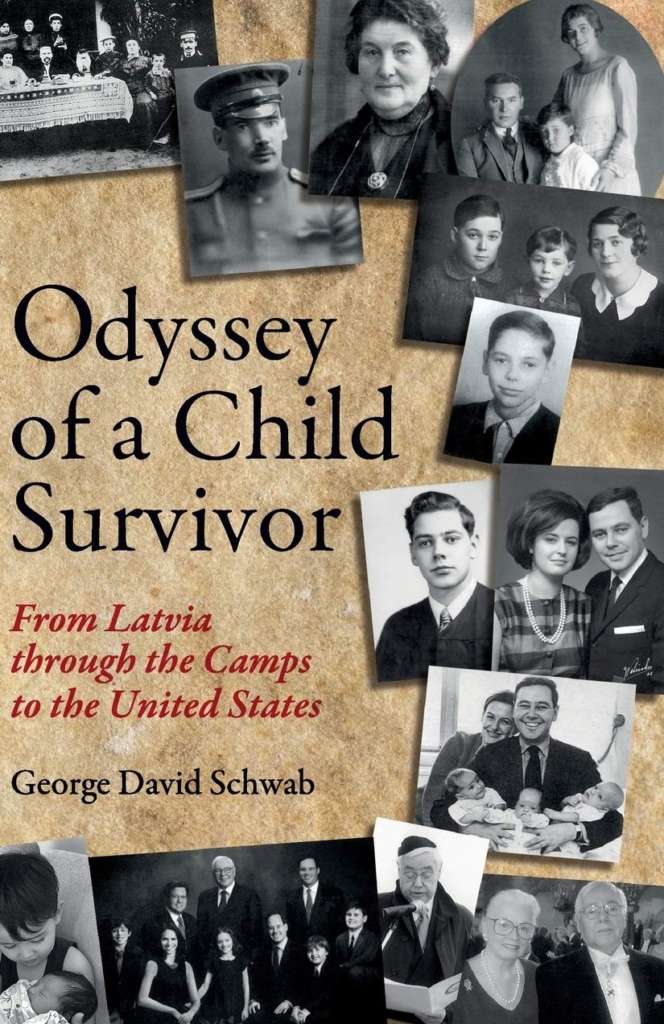