In May, the Pajama Library invites you on a journey! The new books are full of different wanderings, exploring unknown places and meeting new people. Let’s go!

? Children of 2-3 years will receive the book “The Chair’s Tale” written in Hebrew and translated into Russian by Nati Bait.

The morning at the kindergarten started as noisy as usual: Eyal was playing with a ball, Rina was building a castle, and Ron, Nurit, and Adassa were playing hopscotch together. Ido was alone and bored: he could not decide what to do. Then a chair appeared to him and Ido decided to jump on a journey. He saddled up the chair and rode off. Can you catch up with him?

? For subscribers of age 4-5, the Pajama Library is giving away ” A treasure”. Yes, yes, that’s the name of the book composed and illustrated by Uri Schulewitz.

The story happened many years ago. There was a man named Isaac. One day he had a dream and in this dream, he saw a treasure that was buried far, far away in the capital, near the royal castle. What is a dream, is it to be believed? Isaac would have forgotten about it, but the dream would not let him rest, repeating itself over and over again. So Isaac had to go on a long journey, hoping that dreams can sometimes come true too.

The main character in this tale is called Haskel, Yiddish for ‘wise man’. But what kind of a wise man is he if he can’t even properly trade in a shop, and everyone is trying to deceive him? So his older brother and sister tease him: “Haskell the fool! Haskell the fool!” It’s true, he’s lost nothing by trading. What if he tried his luck on another side? So Haskell sets out, penniless, but with a sack full of onions. Can he get rich with such simple goods in a foreign land? And who in the end would be the fools, Haskell or his brother and sister who had teased and abused him?

These are adventures awaiting readers in May. Travel comes in many ways — for business and fun, forced and by choice and desire. We wish that all journeys end well! That’s what the new books are all about. 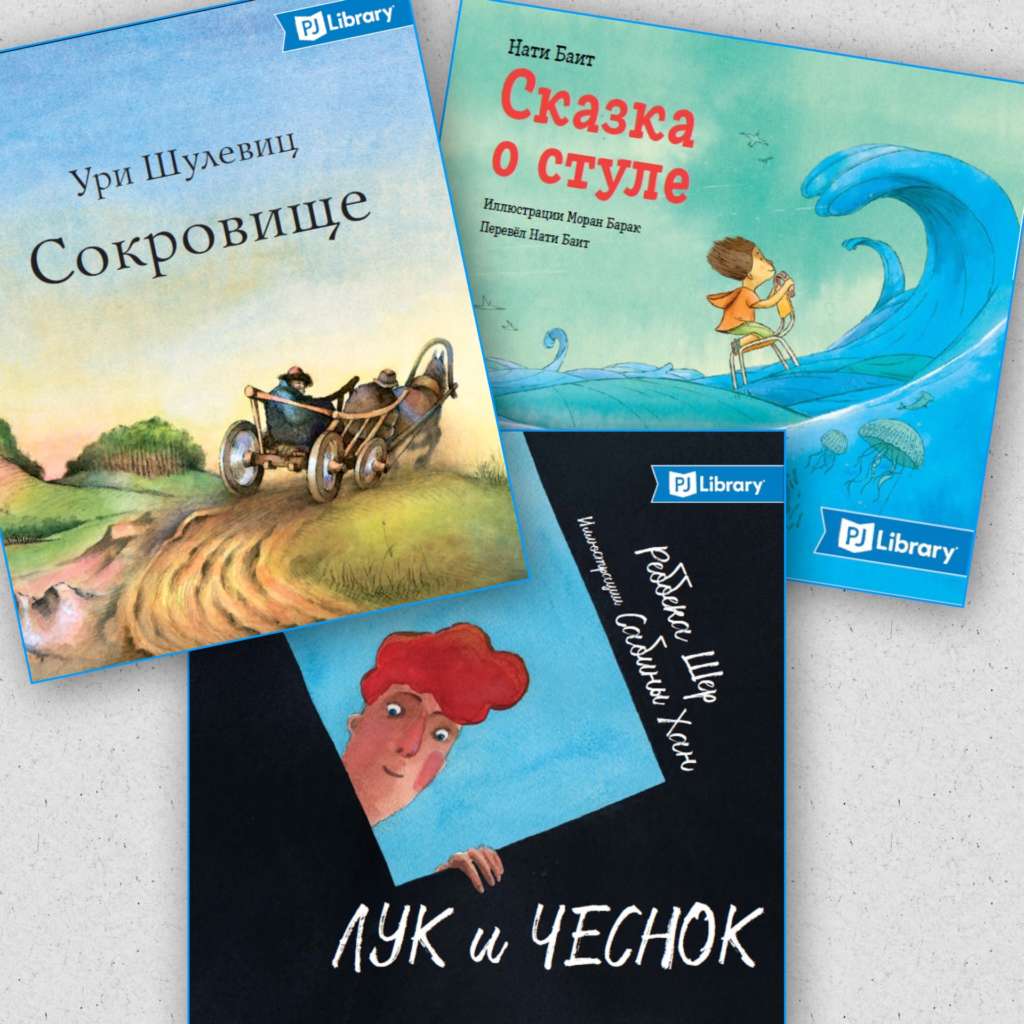