Commemorating the International Holocaust Remembrance Day on 24 January at 16:00 in the Museum “Jews in Latvia”, Skolas Str. 6, two exhibitions will be opened – graphics of Joseph Elgurt and artworks of Holocaust survivors from Yad Vashem Art Collection.

Joseph Elgurt (1924-2007) was born in Chisinau. In 1941, Elgurt’s entire family was deported to ghetto in Transnistria, his family members perished there. Since 1952, Elgurt lived in Riga. Graduated the Art Academy of Latvia, later being accepted to the Latvia’s Artists’ Union. The artist’s works, that are considered as graphics mastery model, were exhibited in many countries. Works for the exhibition were provided from private collections. 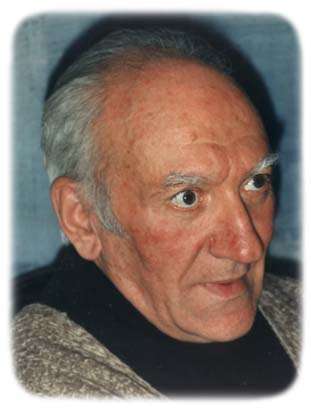